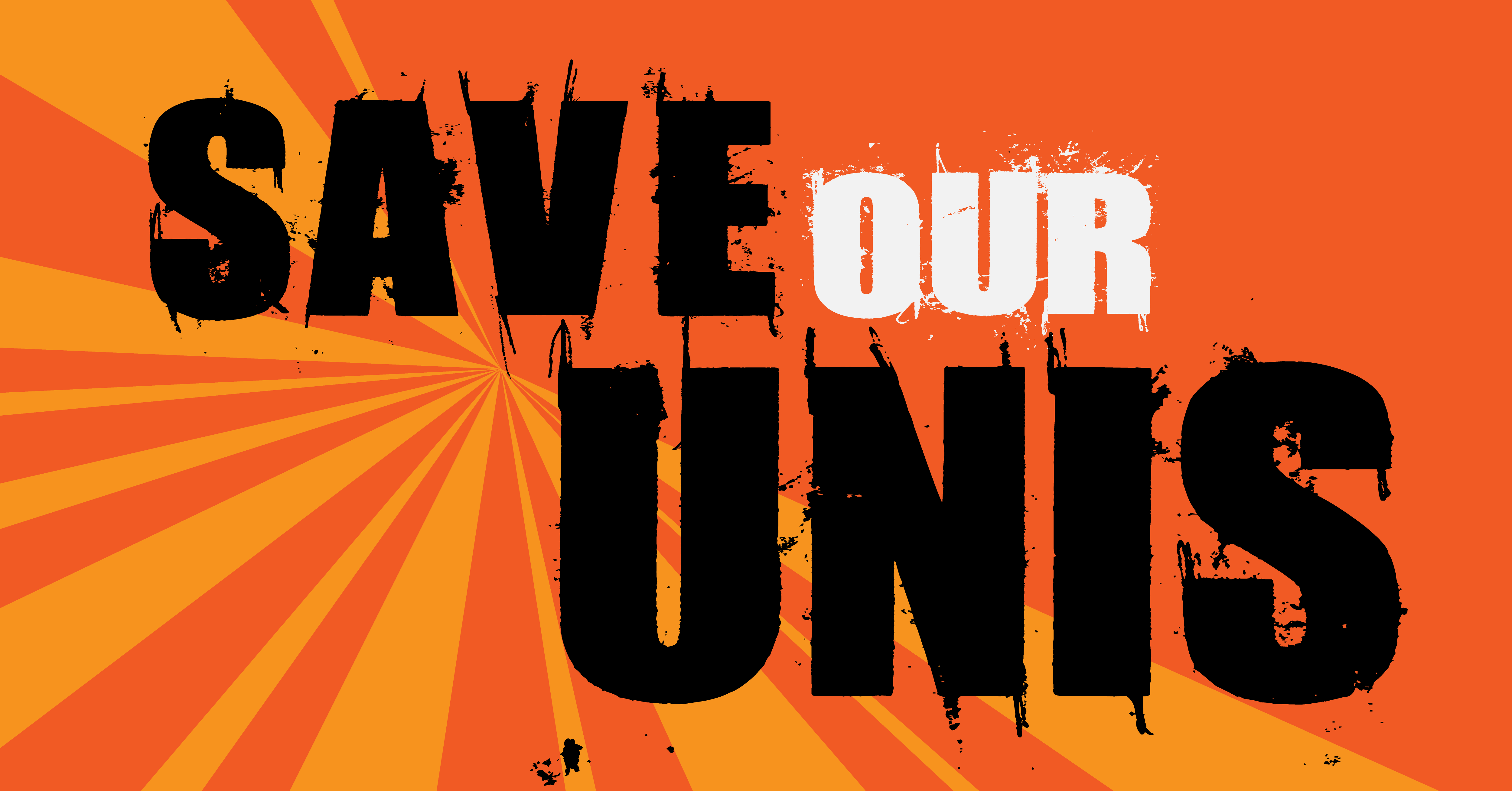 Support the Early Day Motion to call for Funding for Universities

Many universities across the country are facing serious financial difficulties and without government funding are at risk of going bankrupt and being forced to close. This is not a surprise: the pandemic has merely highlighted the insecurity caused by a lack of government support and the impacts of the marketisation of education.

To help tackle this, Early Day Motion #743 has been tabled calling for Funding for Universities.

What is an Early Day Motion?

An Early Day Motion (EDM) in the Westminster system, is a motion, expressed as a single sentence, tabled by Members of Parliament that formally calls for debate “on an early day.” Their main purpose is to draw attention to particular subjects of interest.

EDM #743 Funding for Universities is as follows:

That this House calls on the Government to provide vital funding for universities that are under mass financial strain; notes this is not an unexpected side effect from the covid-19 outbreak, but that the outbreak has worsened pre-existing problems resulting from a lack of financial Government support of higher education and the marketisation of education; further notes that thirteen universities, as found by the ISF, will face bankruptcy without a Government bail-out; recognises that SOAS University, the only higher education institution in the UK specialising in Africa, Asia and the Middle East, is currently facing a mass restructuring as a result of long term financial strain that has worsened with the covid-19 outbreak; and calls on the Government to take action to provide essential support for those institutions.

Is your MP behind this?

Enter your postcode to find out.